House of Persia and Alexander Yohanin was erected in 1935. Designed by architect and engineer ** Baruch Yohanin in the popular style of the time – the international style.  The structure is a part of the composition of Dizengoff Square, with the uniform style and design of buildings that surround the square. The designer of Dizengoff Square, architect Ginia Averbuch, won an award in 1934 for this design. Corresponding to the rest of the buildings surrounding the square, this building has open and rounded balconies, built with upper railings which help to release hot air in summer and emphasize the level plane of the Square.

We carried out a restoration of this building in 2016 under the guidance of the ATA Conservation Department, which was planned by C. Segev – D. Sokoletzky Architects. 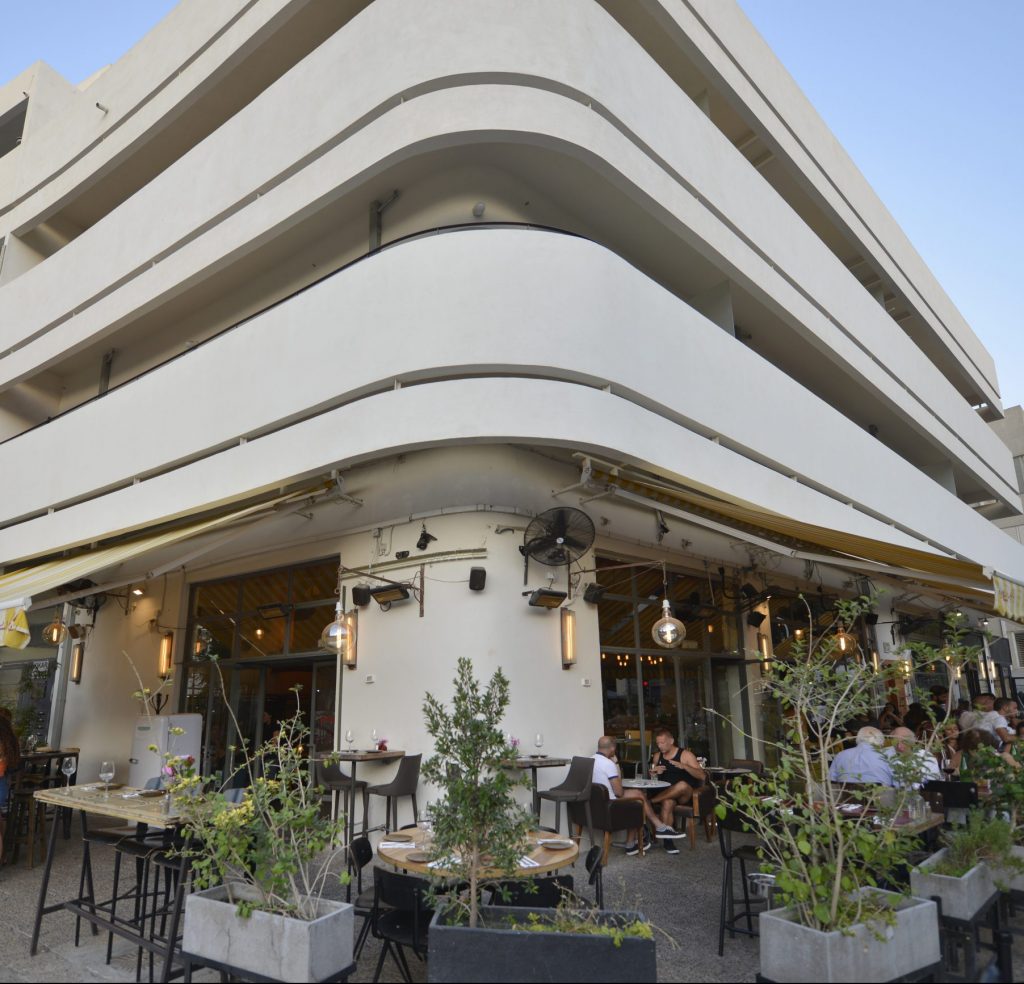